European electric bus developer Ebusco has announced Melbourne to set up its Asia Pacific headquarters, with the launch of its Ebusco 2.2 battery electric bus for right hand drive markets including Australia, New Zealand and Japan. 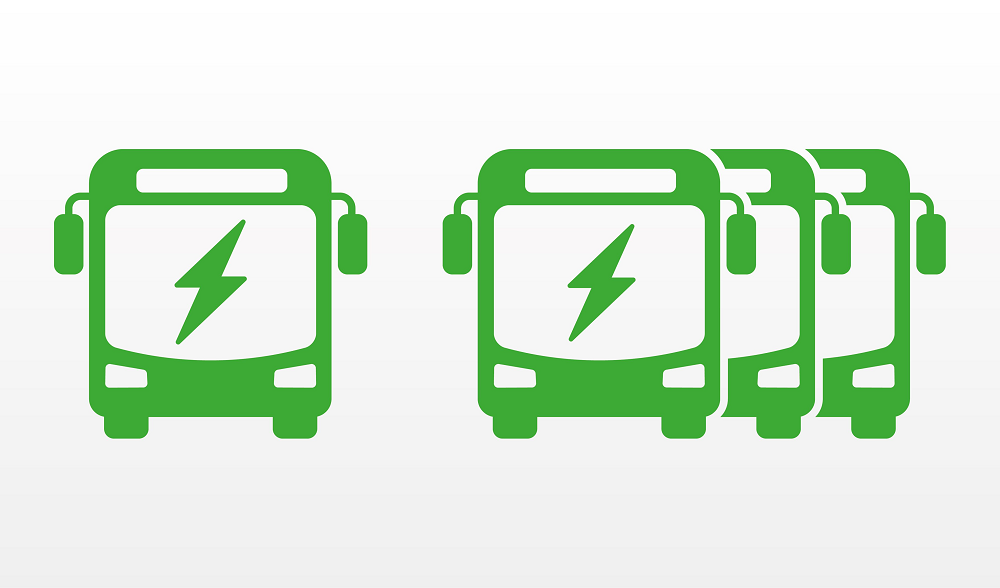 The Dutch company has been producing zero emissions buses since 2012, with more than 450 of its buses operating across seven European countries, including major cities such as Amsterdam, Frankfurt and Munich.

CEO and Founder of Ebusco, Peter Bijvelds announced the company’s plans at the launch of the Ebusco 2.2 battery electric bus for right hand drive markets this weekend.

Mr Bijvelds said, “Today marks an enormous step for our company as we launch our buses and services in the Australian marketplace. Soon our buses will contribute to Australian cities reducing their transport emissions”.

With its production overseas, Ebusco is considering future manufacturing opportunities in Victoria and is currently working with Deakin University to develop compost materials and aerospace technologies to make its vehicles.

Ebusco will be offering internships to help train, support and prepare 300 Victorian workers transition to new jobs that will be created as part of Victoria’s push to net zero.