Melbourne and San Francisco will be connected better than ever before, with United Airlines launching its first non-stop flight between the two cities.

This is the airline’s second non-stop flight between the US and Melbourne and will operate three times a week.

The new route means that there are more direct flights from San Francisco to Melbourne than ever before, with seven flights over six days a week.

Along with the 16 direct flights currently operating from Los Angeles to Melbourne and four to Vancouver, the new service will make travel even easier for Northern American businesses who have offices in Melbourne and those considering establishing a presence in Australia’s fastest growing city.

Melbourne is a popular destination for US investors, particularly those in the tech sector, with San Francisco-based tech companies such as Zendesk, Square, Splunk and Eventbrite having all established offices in Melbourne. 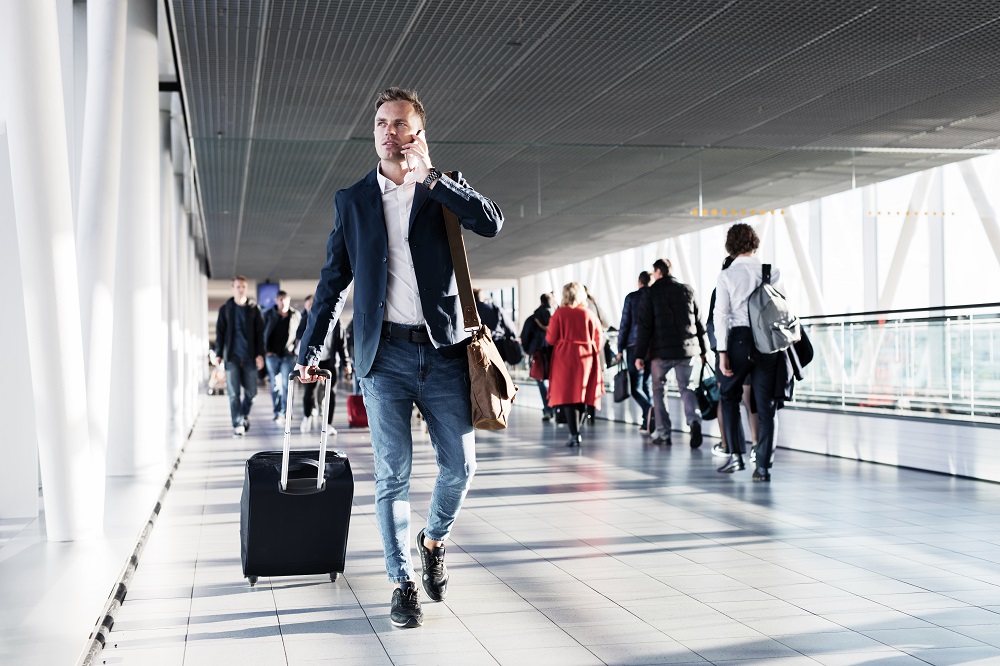