In a further boost to Victoria’s hydrogen capabilities, Deakin University has announced the establishment of an Australian-first Hydrogen Transition Centre, in the State’s south-west.

Based at the university’s Warrnambool campus, the Centre will develop hydrogen fuel-cells that can work together with electric vehicle technologies to create clean and quiet trucks that do not need to make frequent recharging stops.

In addition to truck technology, the Centre will also test hydrogen safety and distribution, including how natural gas pipes can safely transport hydrogen in the future.

Long-term, the Centre will also support the region to become a producer of so-called "green" hydrogen, made by using renewable electricity to split hydrogen and oxygen from water to create a new mode of energy storage.

The Centre will form part of a broader, $20 million HyceL Warrnambool research and industry testing site to create electric trucks which can create power while they drive – avoiding the need for repeated stops to recharge their batteries.

It will initially support up to 12 jobs and, once fully established, the HyceL Warrnambool project will create up to 200 full-time jobs.

The project highlights the collaborative work of Victoria’s world class tertiary institutions like Deakin University with industry players such as truck manufacturer Kenworth, and reaffirms the State’s strengths in renewable energy and hydrogen.

The South-West of Victoria is already home to one of the biggest wind farms in the State, the 336 MW Dundonnell Wind Farm, which is set to begin operations late-2020, after construction began earlier this year. 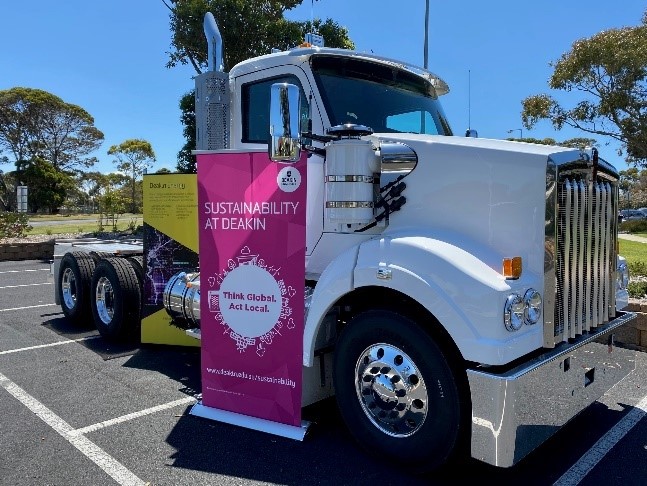